A blog of wide and varied interest, including Islam, Muslims, Poetry, Art and much more. 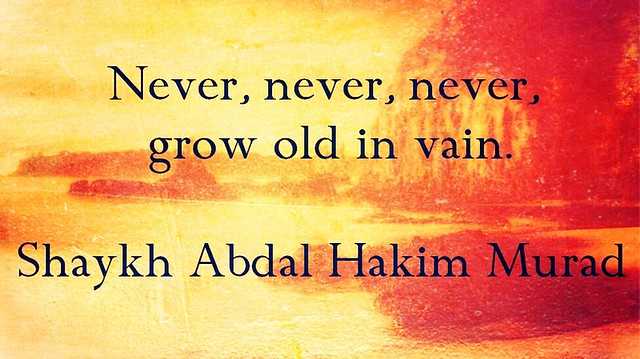 Abdul Hakim Murad Contentions | Some See Through Others 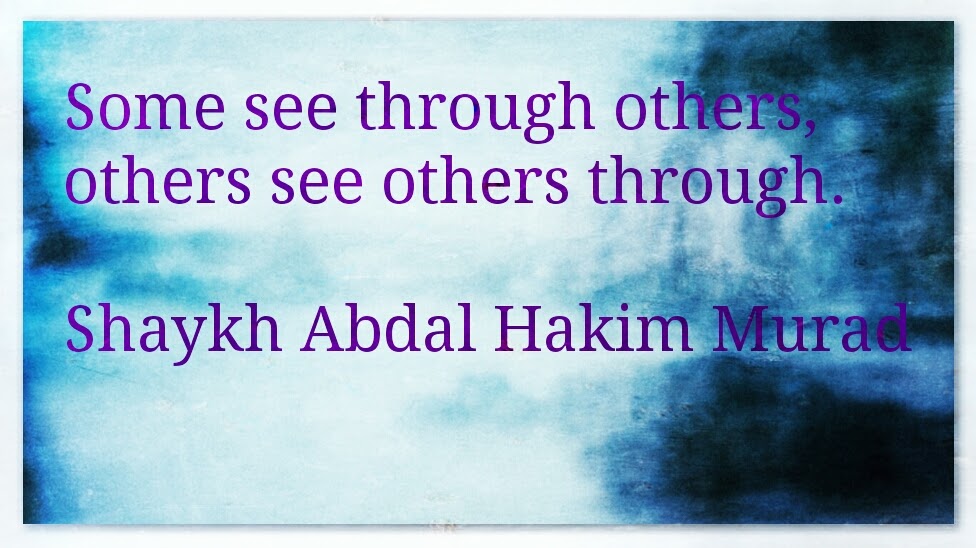 God is the Explanation of Reality | Shaykh Abdul Hakim Murad 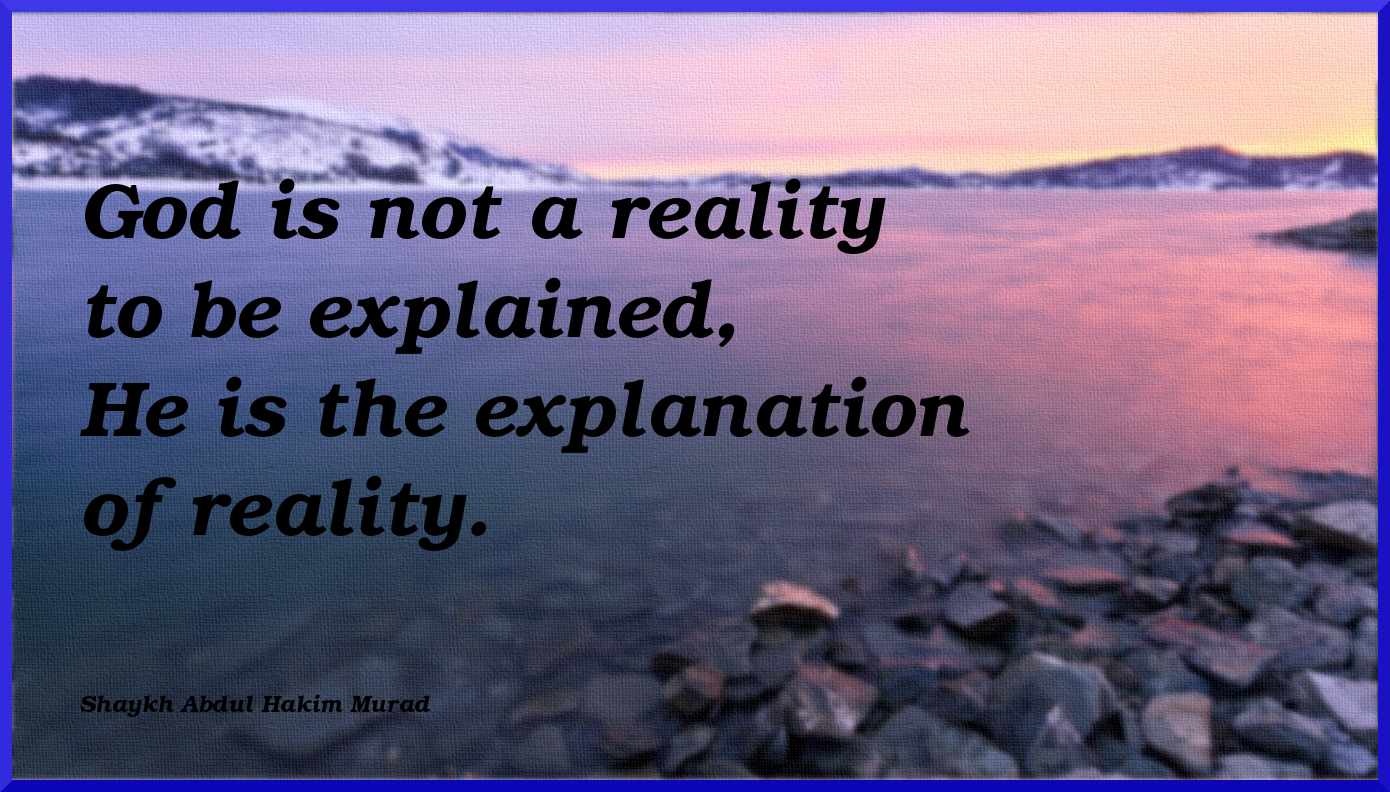 A Common Word Between Us and You: Muslims Send Message of Peace to Christians

A Common Word between Us and You

END_OF_DOCUMENT_TOKEN_TO_BE_REPLACED

Contentions by Sheikh Abdal-Hakim Murad: Because of self…

Because of self there is suffering.

Islam is a frame. Iman is a claim. Ihsan is the Name.

1. WHAT IS JIHAD? UNDER WHAT CONDITIONS DOES ISLAM SANCTION THE USE OF VIOLENCE? WHAT WOULD YOU TELL SUICIDE BOMBERS WHO INVOKE ISLAM TO JUSTIFY THEIR ACTIONS?

In the name of God, the Compassionate and Merciful

Jihad is an Arabic word meaning ‘struggle’ or ‘effort’. In religious teaching, it denotes any struggle against the lower, selfish tendencies of the ego. One dimension of this may be to struggle against one’s own selfishness and cowardice in order to defend one’s people. One form of this was indicated by the Blessed Prophet when he said: ‘the best form of jihad is to speak a true word to a tyrannical ruler’. In doing so one risks one’s life, but is serving the weak and the oppressed; the Prophet therefore describes it as a form of jihad.

END_OF_DOCUMENT_TOKEN_TO_BE_REPLACED

Contentions by Abdal-Hakim Murad: Islam is the religion of women…

It is as fallacious to assert that Islam is unsuited to the age as it is to believe that the age is suited to Islam.

In the measure that we accept the Prayer it is accepted by God.

Islam is the religion of women because Madina had no place for Oedipus.

Contentions by Abdal-Hakim Murad: The Umma without its Law…

Activism will only succeed when it remembers that history is in good hands.

We must not overestimate the calamities of our age. A misplaced rigorism is less dangerous than an improper liberalism.

The Umma without its Law is like a man without his Prayer.

Boys Will Be Boys

From Masud
By Abdal-Hakim Murad

I have been asked to offer some comments on gender identity issues as these impact on Muslims living in post-traditional contexts in the West, and particularly as they affect people who have traded up to the Great Covenant of Islam after an upbringing in Judaism or Christianity. The usual way of doing this is by examining issues in the classical fiqh, and explaining how Islam’s discourse of equality functions globally, not on the micro-level of each fiqh ruling. That method is legitimate enough (although as we shall see the concept of ‘equality’ may raise considerable problems), but in general my experience of Muslim talk on gender is that there is too much apologetic abroad, apologetic, that is, in the sense not only of polemical defence, but also of pleas entered in mitigation. What I want to do today is to bypass this recurrent and often tiresome approach, which reveals so much about the low serotonin levels of its advocates, and suggest how as Western Muslims we can construct a language of gender which offers not a defence or mitigation of current Muslim attitudes and establishments, but a credible strategy for resolving dilemmas which the Western thinkers and commentators around us are now meticulously examining.